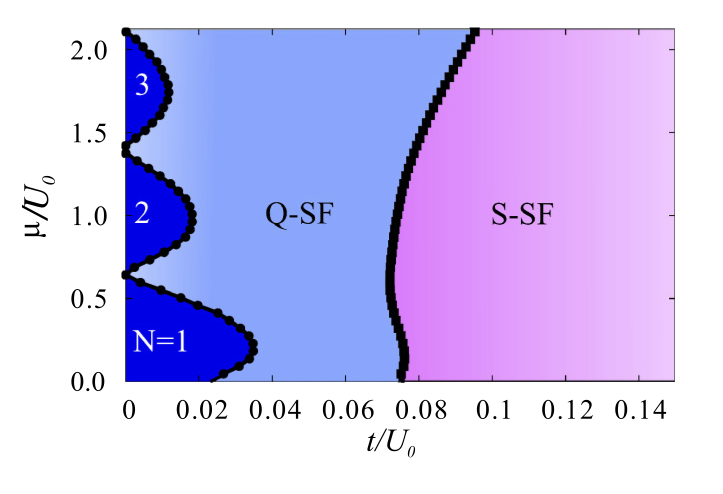 We study the interplay between large-spin, spin-orbit coupling, and superfluidity for bosons in a two-dimensional optical lattice, focusing on the spin-1 spin-orbit-coupled system recently realized at the Joint Quantum Institute [Campbell et al., arXiv:1501.05984]. We find a rich quantum phase diagram where, in addition to the conventional phases—superfluid and insulator—contained in the spin-1 Bose-Hubbard model, there are new lattice symmetry breaking phases. For weak interactions, the interplay between two length scales, the lattice momentum and the spin-orbit wave vector, induce a phase transition from a uniform superfluid to a phase where bosons simultaneously condense at the center and edge of the Brillouin zone at a nonzero spin-orbit strength. This state is characterized by spin-density-wave order, which arises from the spin-1 nature of the system. Interactions suppress spin-density-wave order, and favor a superfluid only at the Brillouin zone edge. This state has spatially oscillating mean-field order parameters, but a homogeneous density. We show that the spin-density-wave superfluid phase survives in a two-dimensional harmonic trap, and thus establish that our results are directly applicable to experiments on Rb-87,Li-7, and K-41.