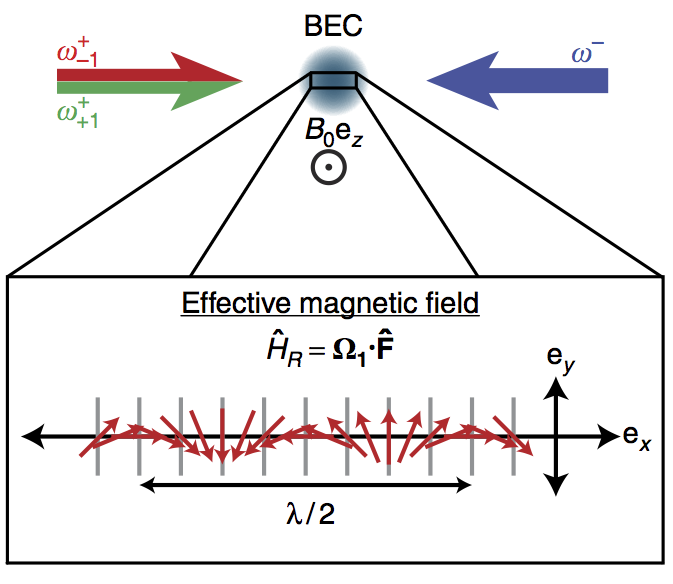 Phases of matter are characterized by order parameters describing the type and degree of order in a system. Here we experimentally explore the magnetic phases present in a near-zero temperature spin-1 spin–orbit-coupled atomic Bose gas and the quantum phase transitions between these phases. We observe ferromagnetic and unpolarized phases, which are stabilized by spin–orbit coupling’s explicit locking between spin and motion. These phases are separated by a critical curve containing both first- and second-order transitions joined at a tricritical point. The first-order transition, with observed width as small as h × 4 Hz, gives rise to long-lived metastable states. These measurements are all in agreement with theory.