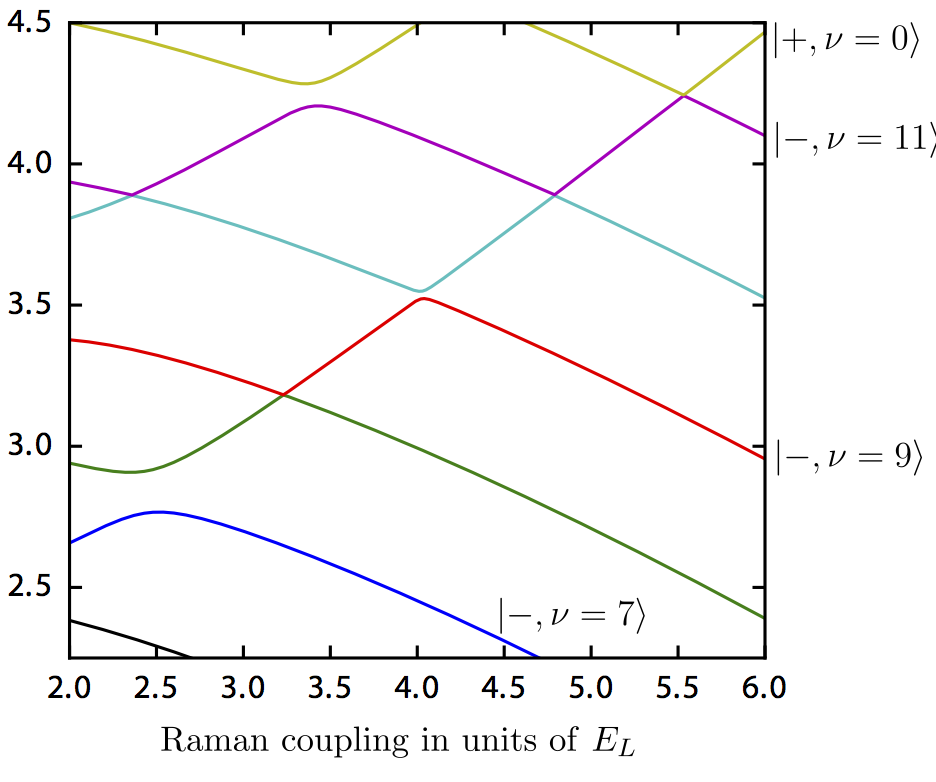 Synthetic gauge fields for ultracold neutral atoms—engineered using the interaction between laser fields and the atoms’ internal ‘spin’ degrees of freedom—provide promising techniques for generating the large (synthetic) magnetic fields required to reach the fractional quantum Hall (FQH) limit in quantum gases, bosonic or fermionic alike. Because neutral atoms can move in a nearly disorder-free environment and they have extremely simple contact interactions, the resulting FQH states would be revealed in their most essential form. Moreover, bosonic FQH states represent a new frontier and have never been seen in any setting. Going beyond electromagnetism’s conventional scalar gauge field, it is possible to create more general non-Abelian gauge potentials. When these are spatially uniform, they are equivalent to spin–orbit coupling familiar in material systems, and can lead to cold atom analogs of topological insulators and topological superconductors. In this tutorial, we introduce basic concepts underlying these gauge fields, making connections to the Aharonov–Bohm phase and geometric phase. We focus on the system of neutral atoms ‘dressed’ by multiple laser beams, where the eigenstates of the resulting Hamiltonian are known as dressed states. Synthetic gauge potentials arise from the unitary transformation required to express these dressed states in terms of the laser-free eigenstates. We discuss stability of laser-dressed atoms corresponding to the adiabatic condition and the probability of non-adiabatic transitions. Adopting both the semiclassical and quantum mechanical approaches, we demonstrate they agree in the suitable limit. We also analyze using both the conventional adiabatic picture and exact picture, where the kinetic energy is neglected in the former and retained in the latter picture.