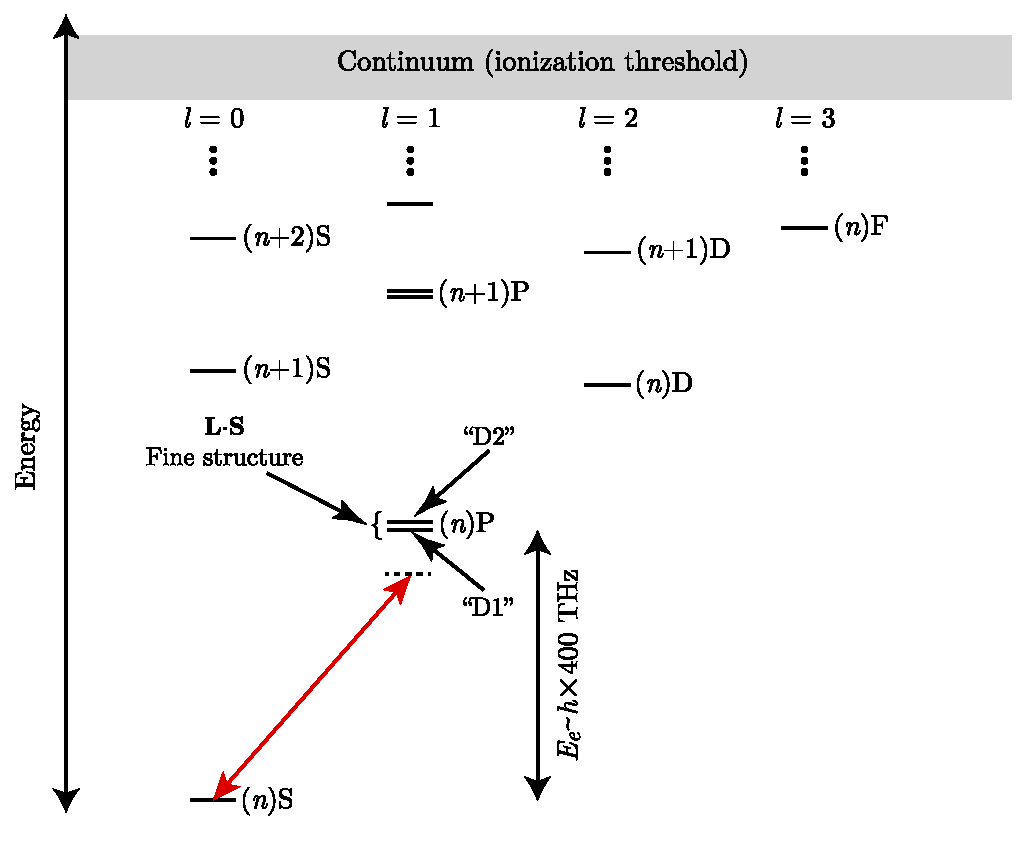 Gauge fields are central in our modern understanding of physics at all scales. At the highest energy scales known, the microscopic universe is governed by particles interacting with each other through the exchange of gauge bosons. At the largest length scales, our Universe is ruled by gravity, whose gauge structure suggests the existence of a particle—the graviton—that mediates the gravitational force. At the mesoscopic scale, solid-state systems are subjected to gauge fields of different nature: materials can be immersed in external electromagnetic fields, but they can also feature emerging gauge fields in their low-energy description. In this review, we focus on another kind of gauge field: those engineered in systems of ultracold neutral atoms. In these setups, atoms are suitably coupled to laser fields that generate effective gauge potentials in their description. Neutral atoms ‘feeling’ laser-induced gauge potentials can potentially mimic the behavior of an electron gas subjected to a magnetic field, but also, the interaction of elementary particles with non-Abelian gauge fields. Here, we review different realized and proposed techniques for creating gauge potentials—both Abelian and non-Abelian—in atomic systems and discuss their implication in the context of quantum simulation. While most of these setups concern the realization of background and classical gauge potentials, we conclude with more exotic proposals where these synthetic fields might be made dynamical, in view of simulating interacting gauge theories with cold atoms.