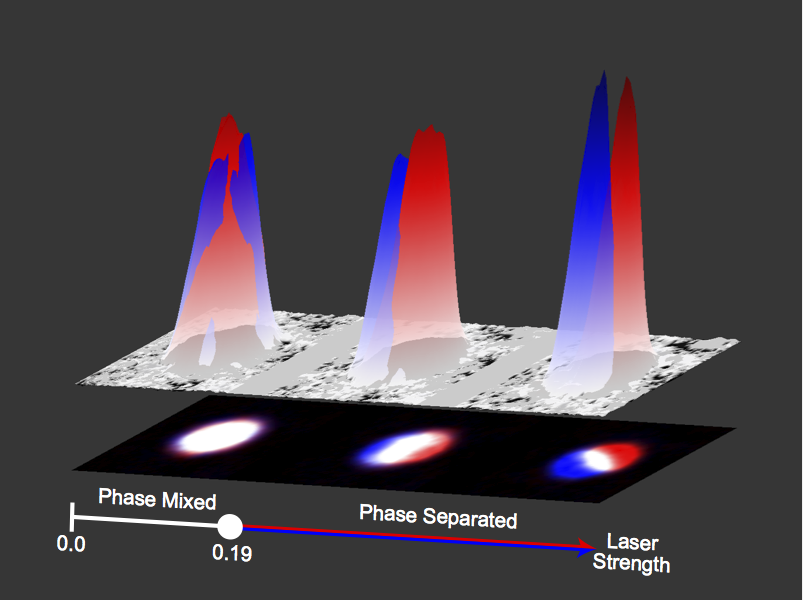 Spin–orbit (SO) coupling—the interaction between a quantum particle’s spin and its momentum—is ubiquitous in physical systems. In condensed matter systems, SO coupling is crucial for the spin-Hall effect and topological insulators; it contributes to the electronic properties of materials such as GaAs, and is important for spintronic devices. Quantum many-body systems of ultracold atoms can be precisely controlled experimentally, and would therefore seem to provide an ideal platform on which to study SO coupling. Although an atom’s intrinsic SO coupling affects its electronic structure, it does not lead to coupling between the spin and the centre-of-mass motion of the atom. Here, we engineer SO coupling (with equal Rashba and Dresselhaus strengths) in a neutral atomic Bose–Einstein condensate by dressing two atomic spin states with a pair of lasers. Such coupling has not been realized previously for ultracold atomic gases, or indeed any bosonic system. Furthermore, in the presence of the laser coupling, the interactions between the two dressed atomic spin states are modified, driving a quantum phase transition from a spatially spin-mixed state (lasers off) to a phase-separated state (above a critical laser intensity). We develop a many-body theory that provides quantitative agreement with the observed location of the transition. The engineered SO coupling—equally applicable for bosons and fermions—sets the stage for the realization of topological insulators in fermionic neutral atom systems.