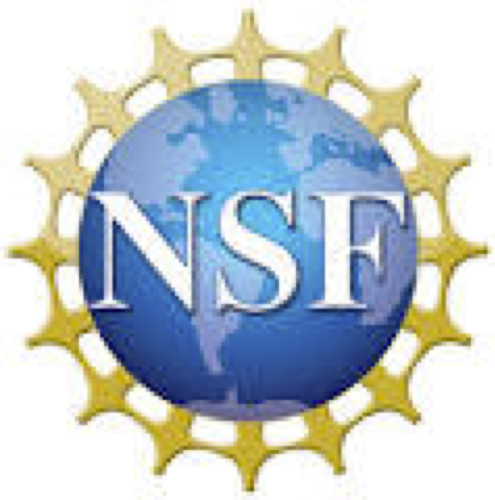 The University of Maryland has been tapped to lead a multi-institutional effort supported by the National Science Foundation (NSF) that is focused on developing quantum simulation devices that can understand, and thereby exploit, the rich behavior of complex quantum systems.

The NSF Quantum Leap Challenge Institute for Robust Quantum Simulation announced on September 2, 2021, brings together computer scientists, engineers and physicists from five academic institutions and the federal government. Funded by a $25 million award from NSF, researchers in the UMD-led institute will develop theoretical concepts, design innovative hardware, and provide education and training for a suite of novel simulation devices that can predict and understand quantum phenomena.

“Maintaining and growing our global leadership in quantum science and technology is important for the state of Maryland and a top strategic priority for its flagship campus, the University of Maryland,” said UMD President Darryll J. Pines. “The Quantum Leap Challenge Institute for Robust Quantum Simulation positions us to tackle grand challenges in quantum information science and quantum computing, and it further elevates our region as the Capital of Quantum.”

Quantum simulation is a fundamental step toward realizing a world where general-purpose quantum computers can transform medicine, break encryption and revolutionize communications. Even the most powerful of today’s “classical” computers struggle to represent even relatively small quantum systems, an obstacle that could be overcome by building next-generation quantum simulators.