Published in Science: Visualizing edge states with an atomic Bose gas in the quantum Hall regime 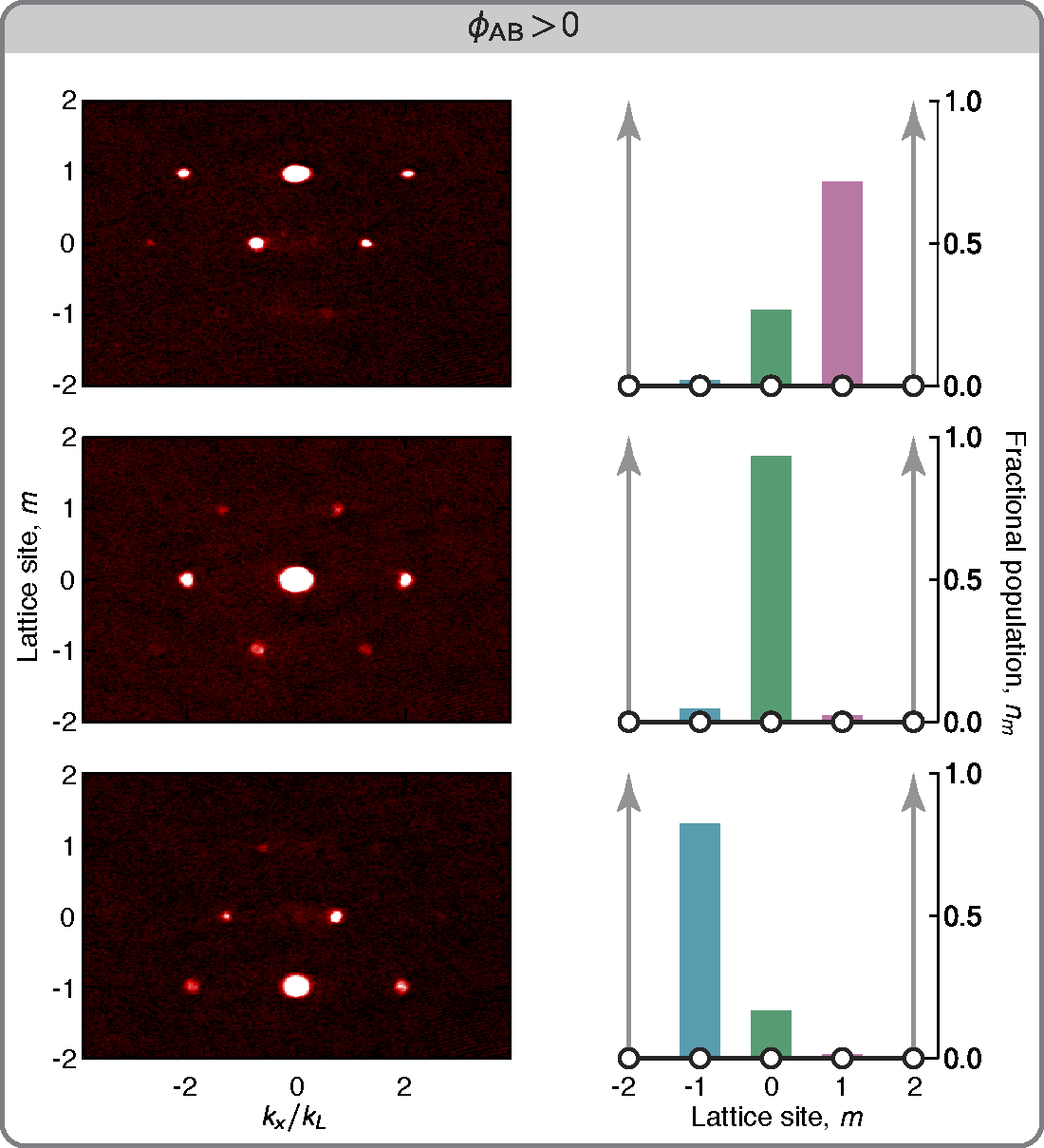 Bringing ultracold atomic gases into the quantum Hall regime is challenging. We engineered an effective magnetic field in a two-dimensional lattice with an elongated-strip geometry, consisting of the sites of an optical lattice in the long direction and of three internal atomic spin states in the short direction. We imaged the localized states of atomic Bose-Einstein condensates in this strip; via excitation dynamics, we further observed both the skipping orbits of excited atoms traveling down the system’s edges, analogous to edge magnetoplasmons in two-dimensional electron systems, and a dynamical Hall effect for bulk excitations. Our technique involves minimal heating, which will be important for spectroscopic measurements of the Hofstadter butterfly and realizations of Laughlin’s charge pump.

Published back-to-back in Science with our colleagues from Florence see: